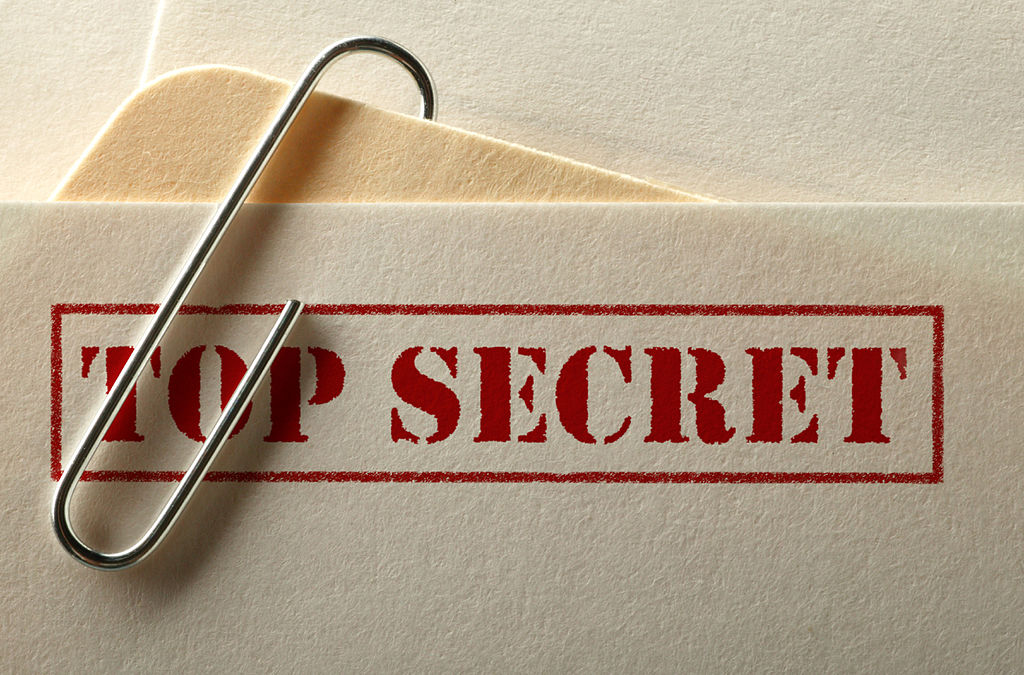 Hope everyone is enjoying the holidays! As a special treat, please enjoy an excerpt from the next Zackie Story scheduled to be released in 2019.

Any day on this side of the dirt is a good day.

Like other mostly true proverbs, there were exceptions to the rule. For instance, there were those whose remains rested below the dirt, but whose spirits wandered around topside. These souls suffered miserably until they got the help they needed to find their way. After meeting Cam and Zackie, I had gained vast experience in the art of surviving and dealing with these restless spirits.

I clenched my teeth and repeated the mantra about it being a good day as I carried out another moldy box of broken kitchen gadgets from the basement. What had started as an outing to see the restoration of the eighteenth-century Roseberry Homestead had turned into forced volunteer labor. My only consolation was that I had invited Cam to see the house.

Covered in cobwebs and dust, he carried a similar decaying cardboard box. Cam extended his lower lip and blew upward to dislodge a dust bunny from a shaggy, gray eyebrow. His face flushed with exertion, he glared at me. “Fia, the least you could do when you issue an invitation is to simultaneously issue a warning that there will be work involved. I could have politely declined to become a 911-call-waiting-to-happen.”

Shrugging, I walked on to the dump area. “Blame it on Peyton. I didn’t know either.” I tossed my box with a satisfied sigh, wiped the sweat from my face with a dirty sleeve and took a break to watch Cam struggle.

Cam was like me, except old and British. He was in his fifties and I was in my twenties, so we had just enough in common to argue about. Besides being search and rescue workers, we shared the ability to communicate with the dead, and we were both dedicated to helping lost spirits move on. The moving on part would not have been possible without Zackie.

Zackie was…complicated. First and foremost, she was a Psychopomp, escorting these lost spirits to the afterlife. Whenever I asked Cam about her true age, he’d dance around the subject, but he did once mention Anubis, the ancient Egyptian jackal god, patron of lost souls and the helpless. These days, she resembled a Plott Hound – so much so, that a backwoods bear hunter christened her Zackie when he offered to buy her from Cam. Too amused by this nom de guerre to establish a better name, Cam just went with it, and so, Zackie she remained. Fortunately, she had a sense of humor, even if she tended to lack empathy for the living. She demonstrated this trait by lazing in the sun while Cam and I labored with the endless boxes.

“Hey, you two. Less chatter, more hauling.” Peyton hefted two stacked boxes to the dump zone and deposited them neatly on top of the pile. She was a large, muscled woman, ex-military and resource officer on my search team. Peyton was also training to be a master stonemason, so I was sure she was enjoying seeing how the old stone house was being restored. More important, she was recovering from a spirit haunting and needed something to brighten her outlook.

Cam muttered some dark expletive under his breath and brought his box to the mound of garbage. Eying the top of the pile critically, he shook his head and then opened his arms to let gravity do the work. His box dropped heavily, landing at the foot of Peyton’s growing mountain of junk. Unsurprisingly, the cardboard burst open on impact and a cascade of very old, but still colorful, brittle plastic toys tumbled on to the grass.

Peyton blew out a breath. “Now look what you’ve done.” She knelt by the spill and began scooping the debris back into what remained of the box, but then paused in mid action. “Hold on…what’s this?” Reaching into the ruined box, she pulled out a stack of sepia photographs, the edges curled and brittle with age.

Cam and I watched over her shoulder as she flipped through the old photos. “What the f-ff…”  Her hands stilled and she froze. “They’re all dead. These are pictures of dead people.”

“Hand them here.” Cam reached out his hand and took the stack. I stood at his elbow and looked more carefully at the photographs. There were pictures of children and adults, eyes sunken and their bodies lacking the vitality and animation of the living. Some were on beds or in caskets and surrounded by flower arrangements. Others were propped up by what may have been family members or, even more disturbing, wooden supports that fixed the bodies in standing positions. Hands, unless carefully posed, were frozen in uneasy and unnatural positions that registered in a primal part of my brain and branded the people in these images as empty of life.